Almost at the end now. Really having to push myself to care anymore.

Not bad. I could meet some of these targets. My favourite this month was No Incentive Dog.
Posted by Dr.Salt at 23:59 1 comment: 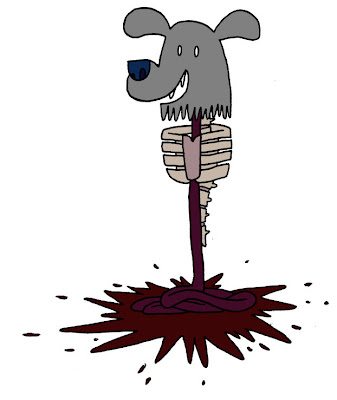 Happy Halloween!
Posted by Dr.Salt at 23:58 No comments: 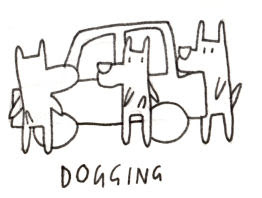 Those outside the UK might not get this.
Posted by Dr.Salt at 23:59 No comments: 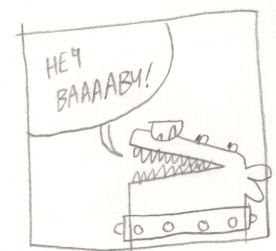 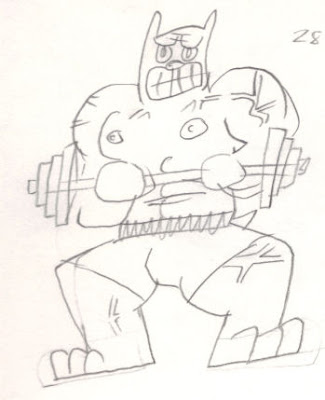 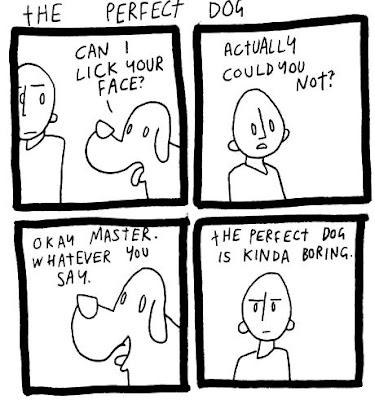 Stuff for the game I'm working (slowly) on.

Not sure which I'm using yet. 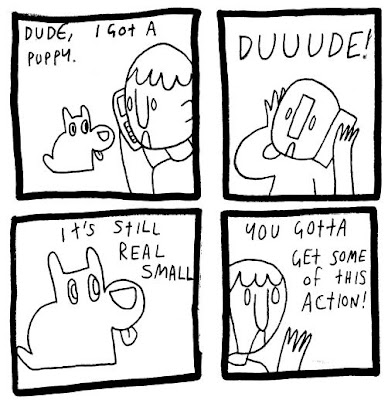 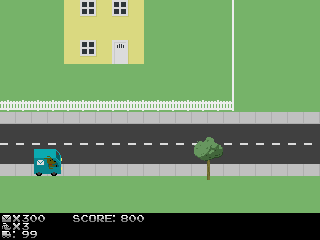 I may as well tell you because my other drawings are suffering. Well this is why. I hope you look forward to it!
Posted by Dr.Salt at 23:59 No comments: 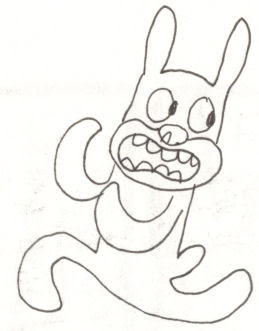 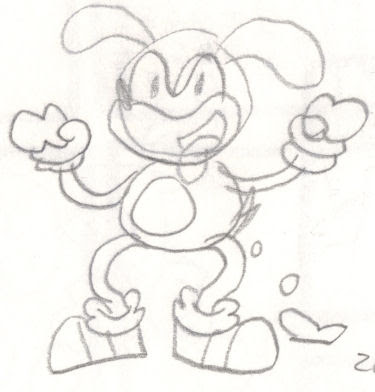 Apparently Sonic was originally going to be a dog. I think I read this somewhere. 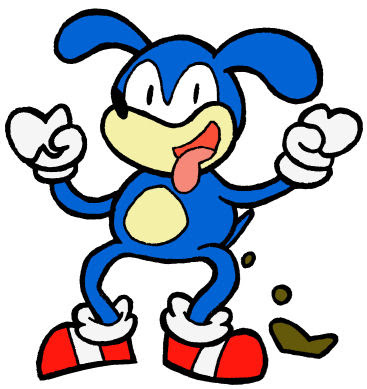 And here's a cleaner version because someone asked if they could post this on their blog and I was embarassed.
Posted by Dr.Salt at 23:59 3 comments: 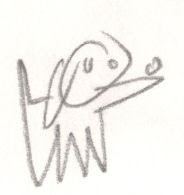 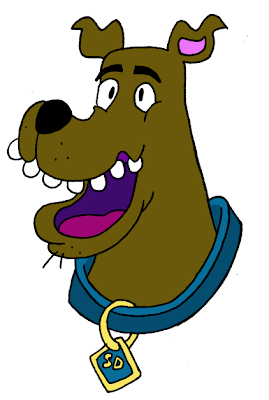 As the name suggests this is a Danish breed. Or at least I think it is. The word "Danish" appears 6 times in the article on Wikipedia I didn't read. However the word "mystery" does not appear at all. So why is it that Scooby Doo is a Great Dane? Surely this was decided for a reason rather than being entirely arbitrary? I had assumed that for whatever reason that this was an assumed trait of the breed, much like how Collies are known to rescue people, and St. Bernards like to drink whiskey.
Scooby Doo is a cartoon with possibly the second stupidest name next to Spongebob Squarepants. He was invented by a guy called Iwao Takamoto, who looks like an absolute badass. He also designed Astro from the Jetsons, who let's assume was a Great Dane as well. I don't think it's ever specified. Maybe whatever breed his is doesn't exist yet. Like a Laser Hound or something.
For some time (how long I don't know since I did even less research than usual today. I think it's going well anyway though, ay?) the Great Dane was thought to be the world's tallest dog. Now it's second to the Irish Wolfhound. Which must suck for them. I was always the tallest in my class, but then when I moved to a new school I wasn't the tallest of anything. Shit sucks, man.

Stupid Ugly Dog
Posted by Dr.Salt at 23:59 No comments: 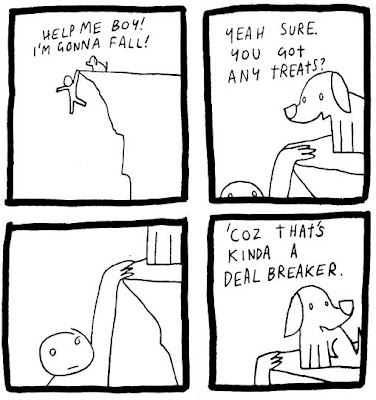 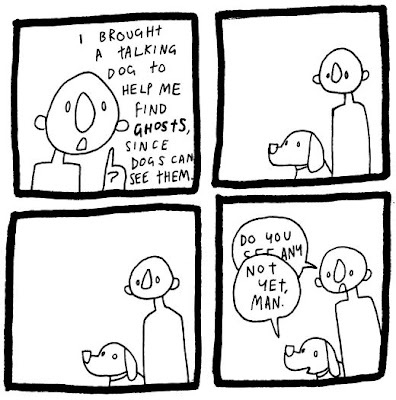 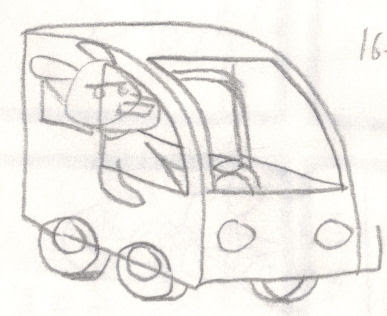 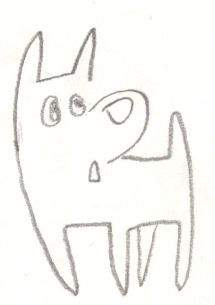 Okay, this is crap, but I was working hard toward a finished piece today.
Posted by Dr.Salt at 23:59 No comments: 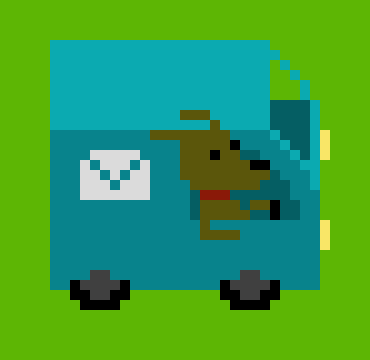 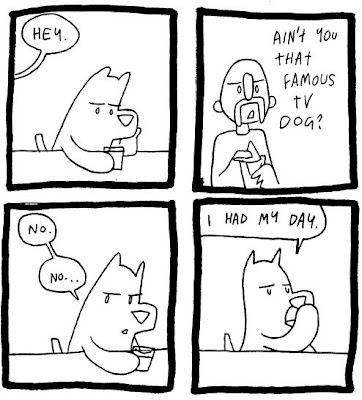 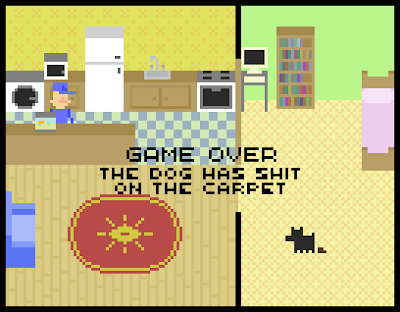 This is a mock-up of a game I'm working on about trying to stop a dog from shitting in various houses. Not really.
Posted by Dr.Salt at 22:26 No comments:

Not Missing Something Dog 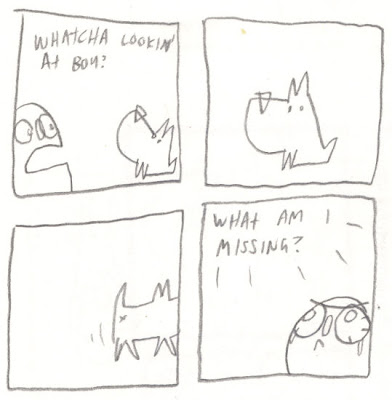 This is supposed to be Totakeke from Animal Crossing. It went a bit wrong.
Posted by Dr.Salt at 23:59 No comments: 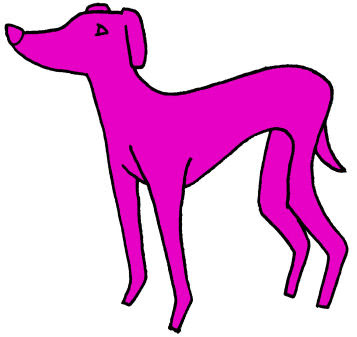 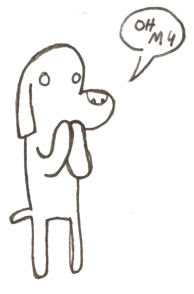 On a semi-related note: Check out this awesome (though sadly abandoned) blog. Every Day I Draw A Dick.
I may be being a bit arrogant, but I wonder if he'd seen my blog?
EDIT: It was totally based on my blog. He should have said 'hi' - Though I'm still not entirely sure if I know how comments work on Blogspot.
Posted by Dr.Salt at 23:59 1 comment: 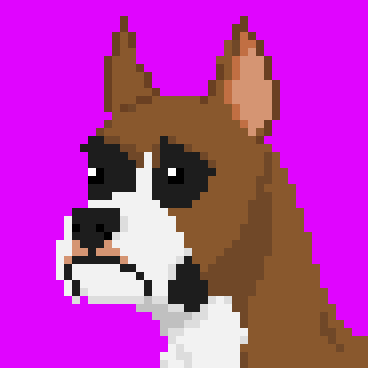 Pixel Boxer
I don't know anything about these dogs really, but as with many things this doesn't stop me from disliking them.
From my experience there is an archetypal Boxer owner, which is a chavy kid hanging around McDonalds with a dozen other chavy kids. The boxer itself will be straining at a lead and barking at any and every thing that passes by.
They look like miserable, stupid creatures anyway. Though I will concede some of them do have a kinda badass look about them, but that depends on how bad ass the owner is. A genuine badass can get away with it. A 14 year old chavs can not.
This is irrelevant anyway since mostly they just look sad. Probably because a whole 38.5% of them are dying of various forms of cancer.
Posted by Dr.Salt at 21:39 No comments: 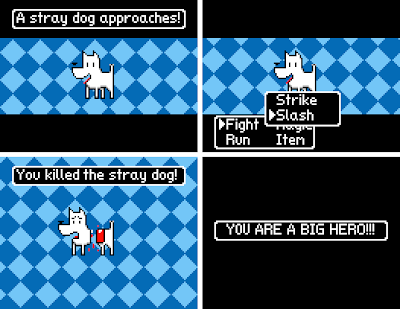 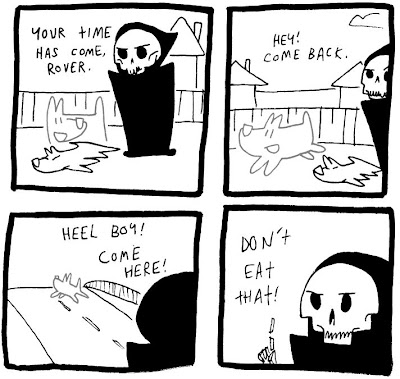 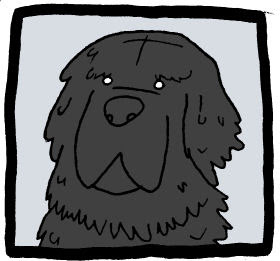 This dog is pretty awesome. They're huge (it's big boned, okay?) and black, and they're considered to be the strongest breed of dog. They have partially webbed paws which make them good swimmers (or at least to the extent a dog can be considered good at swimming), and due to this and their strength they're legendarily know for rescuing people from the sea. Apparently there was one called Bilbo who was employed as a lifeguard in Cornwall. They're like the dolphins of the dog world.
Legendary seems like a good choice of words because they just have a quality about them, or at least from the pictures I've seen. It's something about the eyes. They look like they know something you don't. A wise look.
Here's a poem about one, because I ran out of stuff to say.
Posted by Dr.Salt at 22:45 No comments: 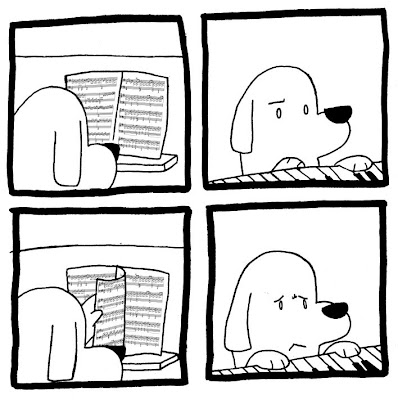 Not sure what sort of stance? I dunno, but he looks ready!
Posted by Dr.Salt at 23:59 No comments: